Founded in 1715 as a baroque “planned” city, Karlsruhe is now the second largest city in Baden-Württemberg with around 315,000 residents. As the "gateway to the Black Forest", the lively, vibrant city is surrounded by green countryside. Thanks to its location on the Upper Rhine, Karlsruhe is known as one of the sunniest cities in the country, and lifestyle here is a priority. Karlsruhe owes its nickname "fan-shaped city" to the fanlike city plan commissioned by its founder, Margrave Karl Wilhelm. Culture is a key theme in Karlsruhe, and its many clubs and cultural institutions offer a rich programme. See historically significant galleries, first-class theatres and museums, a lively cabaret scene, and high culture from opera to ballet. There are also film festivals, concert series, and public art offering something for everyone, young and old.

Karlsruhe: the city of culture for explorers and connoisseurs! 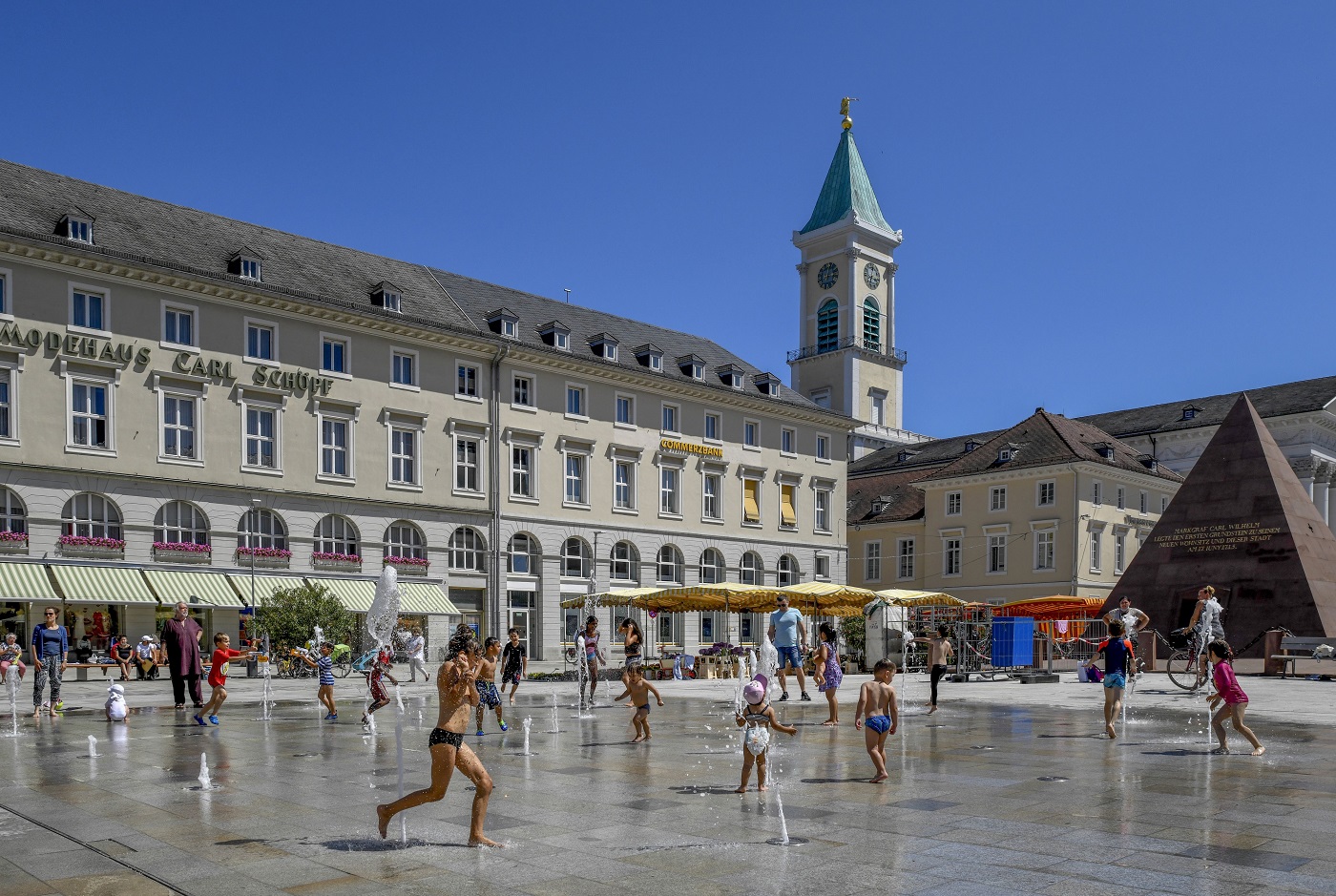 You shouldn’t miss our special features!

The architecturally impressive observation deck on the Turmberg in the Durlach district offers a stunning panoramic view. In good weather, the view stretches from the Vosges Mountains and the Palatinate Mountains to the Kurpfalz, over the Rhineland plains and the entire city.

Enjoy the key sights in a double-decker bus! An audio guide provides fascinating and entertaining information about the city and its history on a HopOn HopOff CityTour.

As one of the longest-running museum nights in Germany, KAMUNA attracts visitors both young and old alike to the open museums and institutions on the first Saturday in August.

All accommodation in Karlsruhe 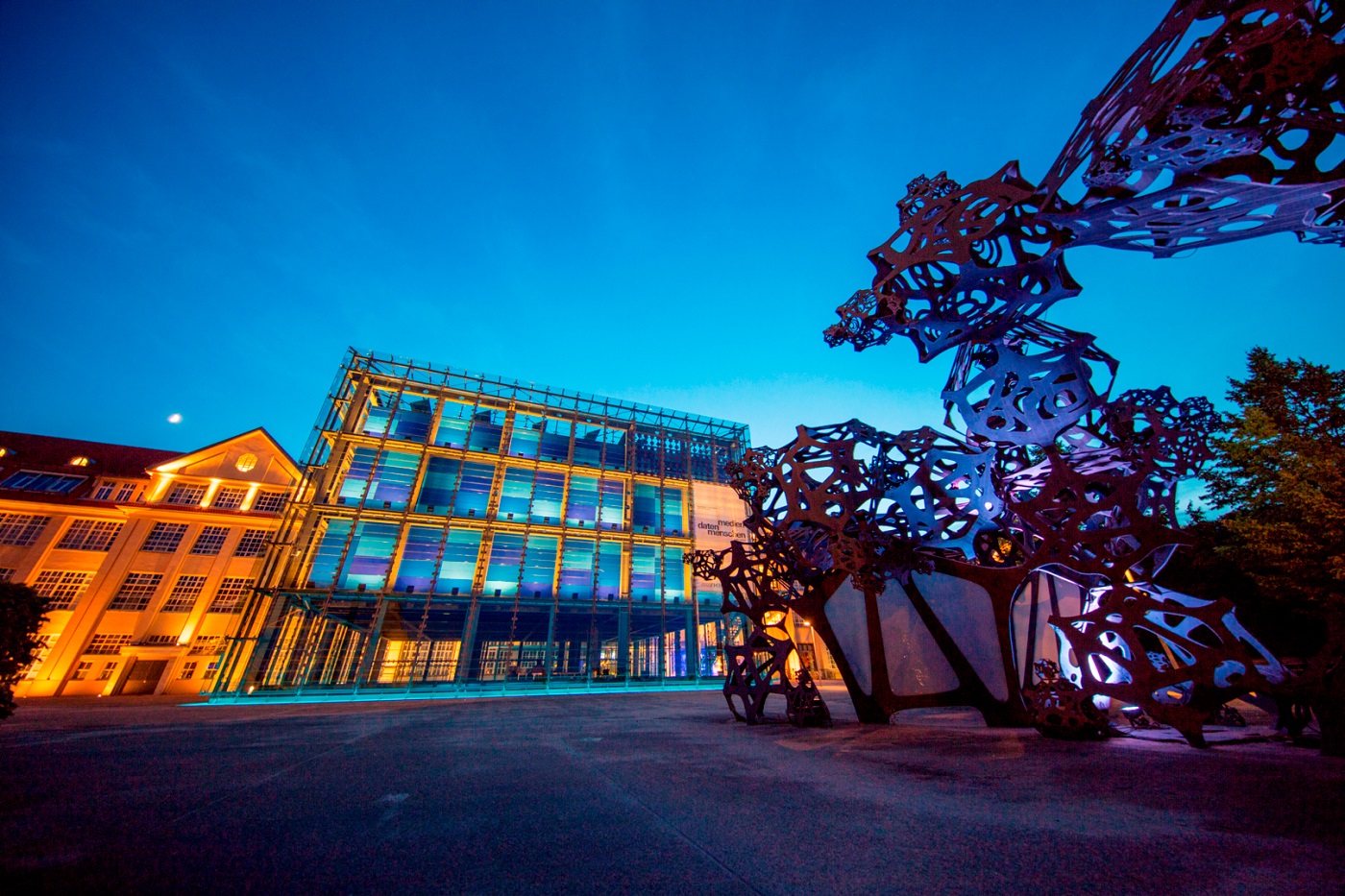